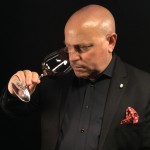 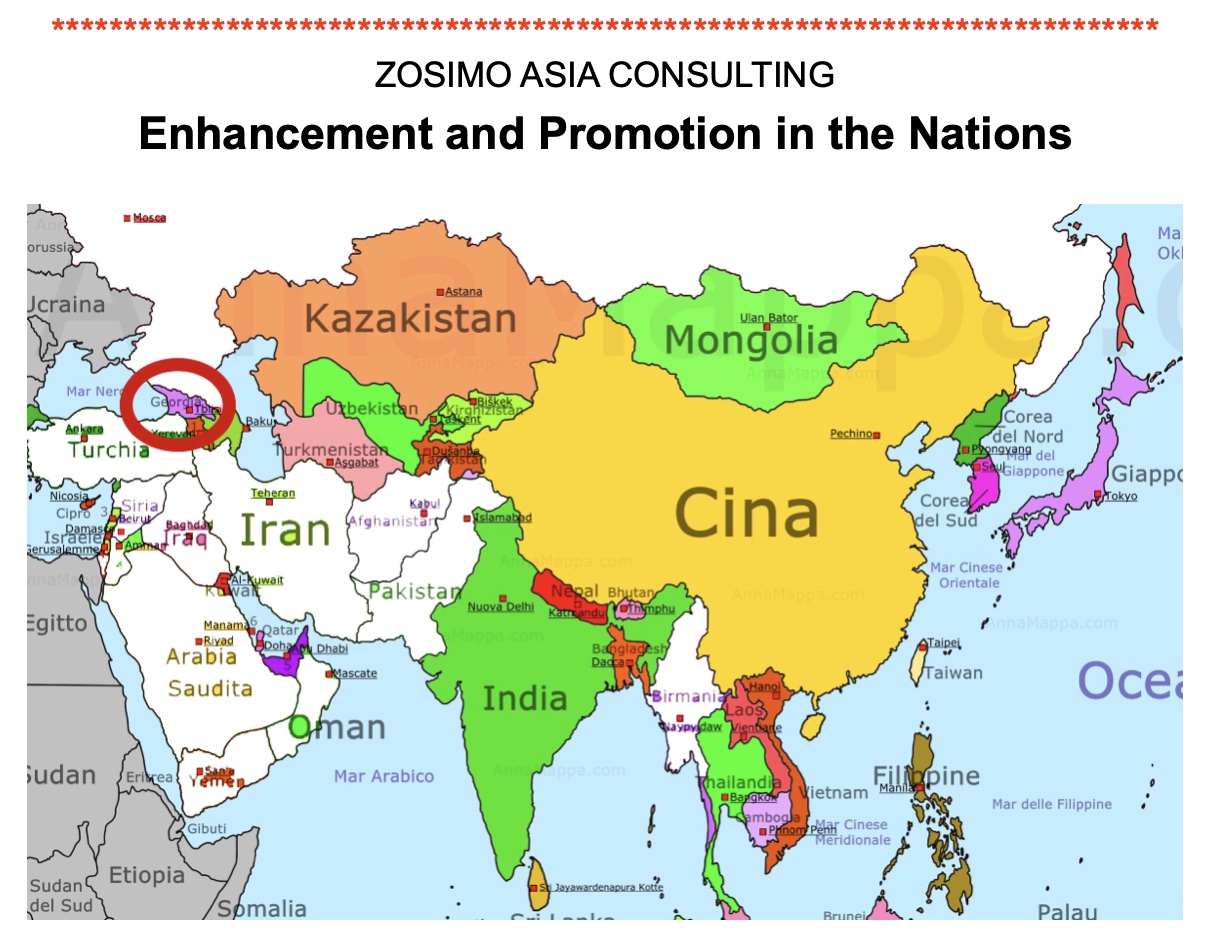 Dear friends, there are three wine scenarios that overlook the east of the world.

We distinguish the areas, between Eastern Europe, most countries of the European Union, the part of Central Asia and Asia that covers relevant countries such as China, Korea, Japan, and India.

Here I will focus on the central Asian zone, I will have the opportunity in the next newsletters to analyze the other areas of interest for the promotion and enhancement of Wine.

Middle Asia, those Caucasian countries that border between the Black Sea and the Caspian Sea, represented by nations such as Georgia, Armenia, and Kazakhstan, today more than ever, represent the new frontier for wine sale, but at the same time a base for the exchange of wine culture.

Tradition reminds us of Georgia, the center of viticulture, the millenary traditions, the winemaking processes in “Anfora” Qvevri, and the amber wines (Orange) certainly represent a discovery for the European world.

Today Georgian wines are appreciated in the world for their being “the history”, for their “oxidative” taste, and the exclusive peculiarities of these wines. Many initiatives of the cellars of the old continent that “simulate” products at par, perhaps boasting similar terms but obtaining totally different products.

The wine calls…  We will be there…

Armenia in its context is a nation that is slowly establishing itself in the wine sector in Europe and the World. Their traditions are mainly based on food and culture so the effort to make their native vines known is also appreciated.

Another story is Kazakhstan (Kazakhstan) where the “Russian” culture seems to represent the demands for wine, the attention is focused on France even if Italy is timidly beginning to make itself felt.

At the same time that Europe looks to the east, it loses great export opportunities, in fact, the countries of this area are attracted by Italian, French, and Spanish wines, precisely because they are a symbol of “parallel” culture and respect for the excellence, especially Italian.

Today more than ever, we must focus on programs of development, promotion, and enhancement of wines in this area, focusing on the dissemination and knowledge of native wines, through operations to develop synergies with importers and in-coming and out-coming programs to improve relations between countries, attached you see our sheet developed on Asia and the concentrations of our activities.

Wines need to be told, through MasterClass, B2B meetings even before the trade fairs, only in this way it is possible to enhance the Wines for the excellence they express.

And it is precisely for this reason that for some years our headquarters in Tbilisi, the Georgian capital, has been facing various initiatives to support wineries and investments in the area, organizing workshops, relations between countries and producers, as well as strengthening the evidence of excellence, the 2022 -2023 guide “Zosimo Wine Critic” will also be written in Georgian and Russian.

It will be a nice wine journey together with all of you.

The wine calls…  We will be there…

For more info write to us in the e-mail: asia@zosimo.wine